Fiddle Dee Dee Recipes :: A Taste of “Gone With the Wind”

Last year I received an email from Terry Lynn Crane, an author who ran across a photo I had taken at one of  my historical events. It was from the Hart Square event that takes place every October. I take tons of photos at this event because all the buildings and everything in them are all dated to the 1800’s or later. The photo that caught Terry’s eye was one from inside the old mercantile. 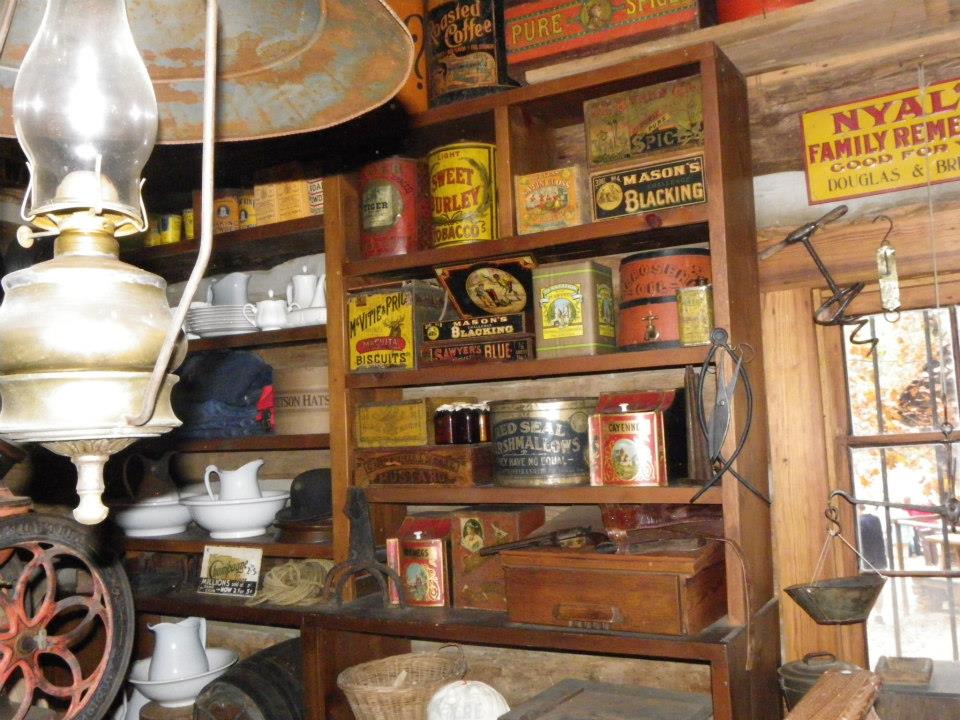 In the email she explained to me that she was writing a cookbook based on “Gone With The Wind.” Her late husband was none other than actor Fred Crane, who portrayed Brent Tarleton. Terry’s cookbook would celebrate the movie and the wonderful actors who have made it such an iconic piece of cinema magic.

Terry was gracious enough to sign a copy of her book for me and I’ve placed it on the kitchen cabinet where I can see it everyday. It too beautiful to shove into a tight space with all my other cookbooks. Take a look at some of the wonderful pages inside the book and see for yourself.

The pages are filled with not only recipes, but small tidbits of movie memorabilia, exclusive, never before seen photographs and hand drawn sketches.

Each page is a work of art, just like the movie is. My daughter has already asked for my copy but this one won’t be leaving the house. Its the one book I’ll be sure to treasure for years to come.

Take a look at the video below and see the entire book and all the wonderful pages within!

If you’d like to get your own copy of this special cookbook, head over to Terry’s Website to order.

FIDDLE DEE DEE RECIPES: A TASTE OF “GONE WITH THE WIND”, is Terry’s newest book release. It is a beautiful unique, Gone With The Wind collectible cookbook. A variety of recipes are offered from the mid to late 1800’s, as well as Fred and Terry’s recipes which were served to family, friends and guests at their establishment, Tarleton Oaks Bed and Breakfast. Also included are special selections from their memorabilia collection, most autographed, which were on display at The Gone With The Wind Hall of Stars Museum. These recipes, memorabilia, autographs, information about the “Gone With The Wind” cast members and historic items are intertwined with memories of their extraordinary experiences at Tarleton Oaks. Other books Terry has in the works are GONE WITH THE PEN: A JOURNEY TO THE HEART, a non-fiction book which contains many of the letters that Fred and Terry wrote to each other as well as photographs, original poetry and artwork of both Fred and Terry Lynn Crane; FROM TARA TO TARLETON OAKS: A GONE WITH THE WIND SCRAPBOOK, a non-fiction book which she co-wrote with her late husband, Fred Crane; two children’s books, HALLOWEEN and THE MAGICAL EASTER EGG HUNT; and a series of travel books.