New Free Read: A Touch of Heaven by Lily Graison

I’m always so behind despite my To Do list. It seems as if I get one thing checked off, only to put three more back in its place. Which is why this story has taken me so long to post!

A Touch of Heaven was my FIRST published book. Anyone who reads my stories now will be able to read half a page and ‘tell.’ That baby-writer in me made every ‘writing mistake’ there was to make but despite the minor flaws, the book earned me a Reviewer’s Choice Award from eCata Romance and has always been a reader favorite.

I removed the book from distribution some time ago. I just didn’t feel it was ‘up to par’ with my current work and I didn’t want anyone to pick it up as their ‘try this author out’ book and judge ‘all’ my stories on that one. So I removed it. Along with my ‘second’ published novel, Destined Hearts. (That one will be free soon as well) 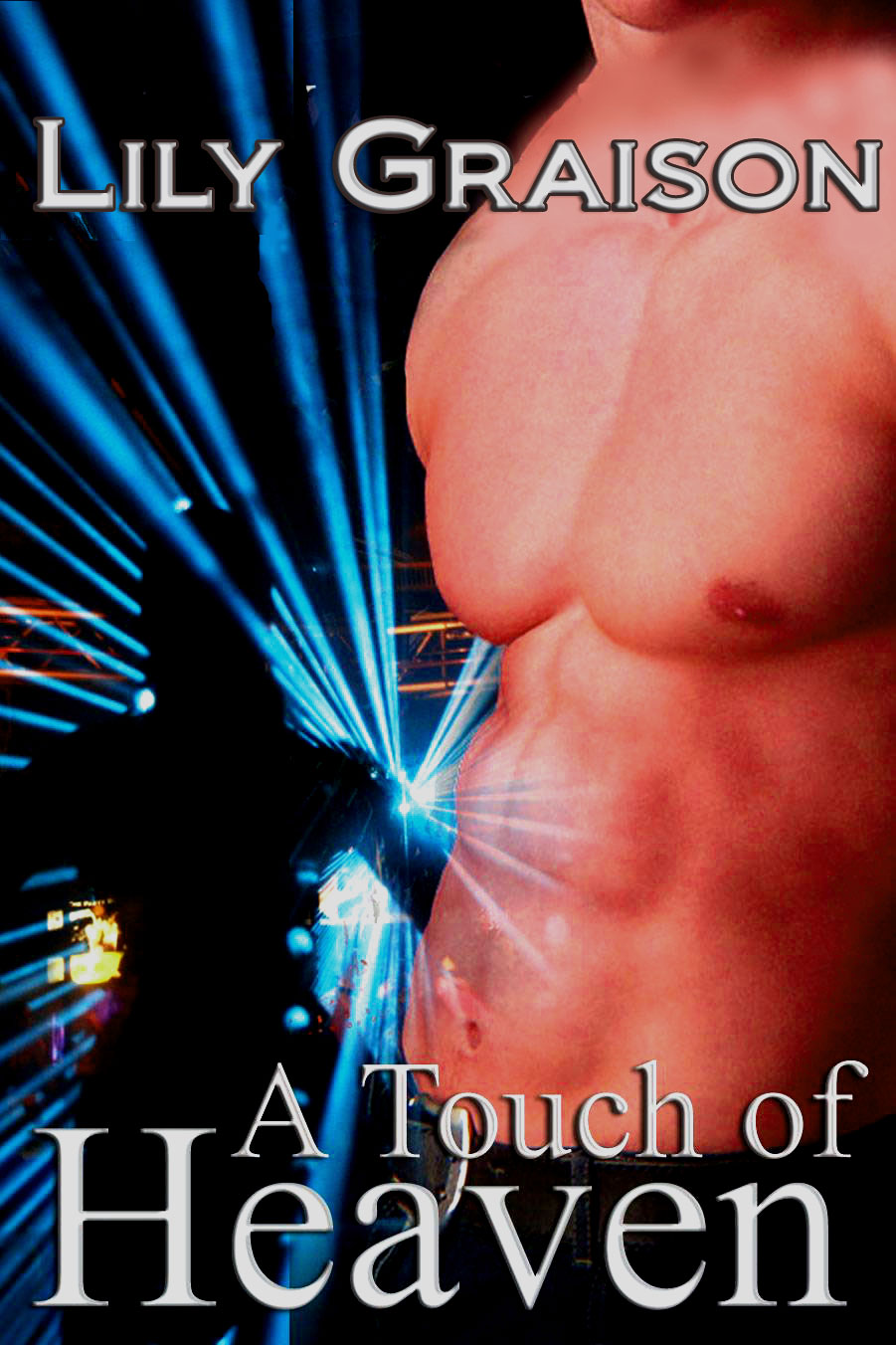 A Touch of Heaven

Paige Foster planned the perfect get-together for her best friends from high school in honor of their ten-year class reunion but her plans go up in smoke when an impromptu trip to The Pleasure Dome, an elite club that features the hottest male dancers in the country, ends up on their to-do-list. Forced into going, she complains until she meets Simon—the main attraction.

If you want to get your naughty on, then head this way to get your Free, A TOUCH OF HEAVEN, eBook Download.

(NOTE: To give me a a piece of mind, and to deter children from accessing the story, I’ve added an extra step in order to get the download. I’ve password protected the page. By typing the password in, you’re telling me you’re old enough to read adult rated material so parents, don’t give me greif if your teen downloads the story. I did my part. The rest is up to you. Now, the password to access the page is…. Simon.)

Don’t want to miss any of my blog posts? Then Subscribe and get them delivered right to your inbox.