Welcome! This week’s six again comes from my soon to be released, His Brother’s Wife.

Just the thought of her heated his blood. The scent of her skin stirred him and made he feel like a man possessed. He wanted her with an urgency that scared him shitless. It willed him to do anything he had to do to have her.
And fight just as hard to see that it never happened.

If he’d learned anything about his failed attempts at relationships in the past, it was that he wasn’t capable of being loved. 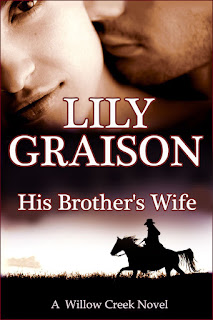