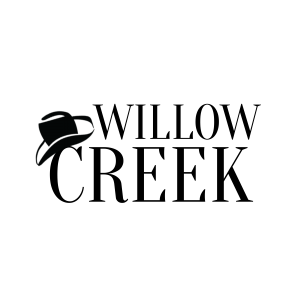 Some of you may have seen the new covers I’m having made for the Willow Creek series and for those who haven’t, surprise! The series is getting a facelift and I’m still excited every time I see a new cover.

The Lawman came out way back in November 2011. Hard to beleive its been seven years since I took a notion to write a book in a genre I loved to read. I had no clue if I would be sucessful writing them and at the time, I didn’t really care. I just enjoyed the genre and took a leap. And here we are, eight novels later.

The rebrand started with Nightingale. I hired a cover artist to make the cover for me as they were time consuming for me to do and–I’m a writer, not a cover artist. When I received the cover, I loved it so much I decided to have them all rebranded to match. Below are those last four novels, all with new covers. 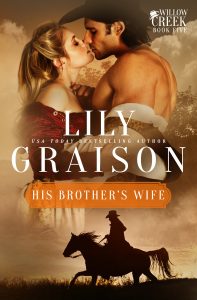 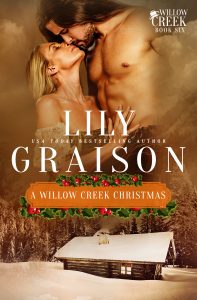 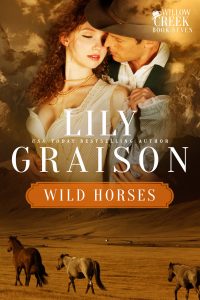 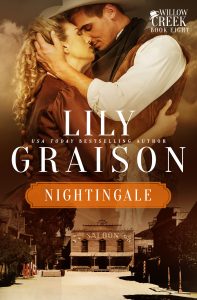 This month, I’m starting on the first four books – the Avery brothers. The Lawman was first and I received the cover today. 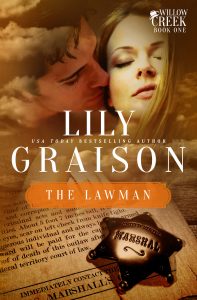 One thing I wanted to do with these, was keep them as close to the orignals as I could so no one would mistake them for differnt (new) books. I’ve grown fond of the couples on the front of the books which made it hard to repleace them on His Brother’s Wife and A Willow Creek Christmas. The photos I had used just didn’t work with this new design so they had to be changed but — I’m in no way disappointed. They are super sexy now!

The Outlaw will get its make-over in January, with the last two coming in February and March and I can’t wait to have them all done and sitting on my shelf. Clarise, over at CT Cover Creations is doing such an amazing job with these. If you’re in need of a cover artist, head over and check out her stuff.

So — tell me what you think. Are you liking the new covers? Or did you prefer the old ones better?